In a traditional investment model, entrepreneurs can use non-disclosure and non-compete agreements to protect their ideas and business plans. However, many crowdfunding participants will lack the expertise and knowledge to properly execute and implement such protections. Furthermore, crowdfunding platforms may not allow for such protections.

Additionally, when publishing the details of their product or invention on crowdfunding platforms, entrepreneurs must be careful to avoid exposing trade secrets (e.g., recipes, formulas, and customer lists) which forfeit special protected status upon disclosure.

When you publish a crowdfunding proposal, a third party could send you a suggestion regarding how your product may be improved. Another way that you could lose control of your idea is by incorporating an idea or suggestion that someone sends you or posts on a crowdfunding platform’s website (most allow comments on publicly visible projects). Some sites (such as Indiegogo) specify that project sponsor owns rights in all submitted comments. However, Kickstarter (one of largest crowdfunding sites) does not define ownership of submitted materials. If you use someone’s suggestion, it is not entirely clear whether they could have legal claim against you for a share of your success. 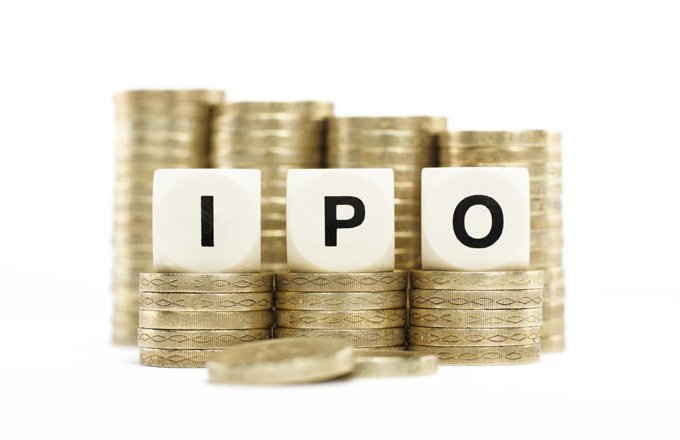 Starting this month, companies that seek to raise up to $50 million have a new financing option that will give some private businesses access to a wider pool of potential investors.

Founders often make the mistake of assuming that their company automatically owns the intellectual property associated with their business.

If you read the terms and conditions that govern your use of any crowdfunding platform, you will quickly discover that crowdfunding platforms do not offer any protection for your intellectual property. Therefore, public disclosure of your intellectual property on these platforms can have a significant impact on its legal status. It is also important to…

It is tempting to include a catchy name for your product in your crowdfunding proposal in the hopes of attracting attention from potential donors. However, it is important to be aware of the risks posed by crowdfunding to the ownership of your trademark. In the U.S. and Canada, the first party to use a trademark… 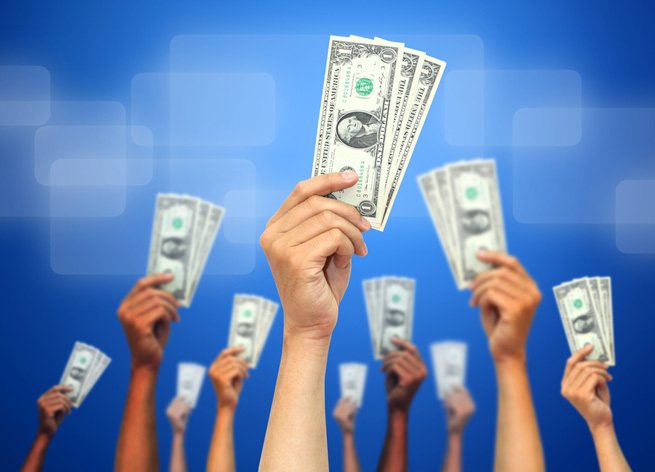 Within a relatively short amount of time, crowdfunding has revolutionized the way small businesses find the capital they need to grow. By putting the tools for fundraising success in the hands of entrepreneurs, crowdfunding will continue to transform the landscape of business finance.